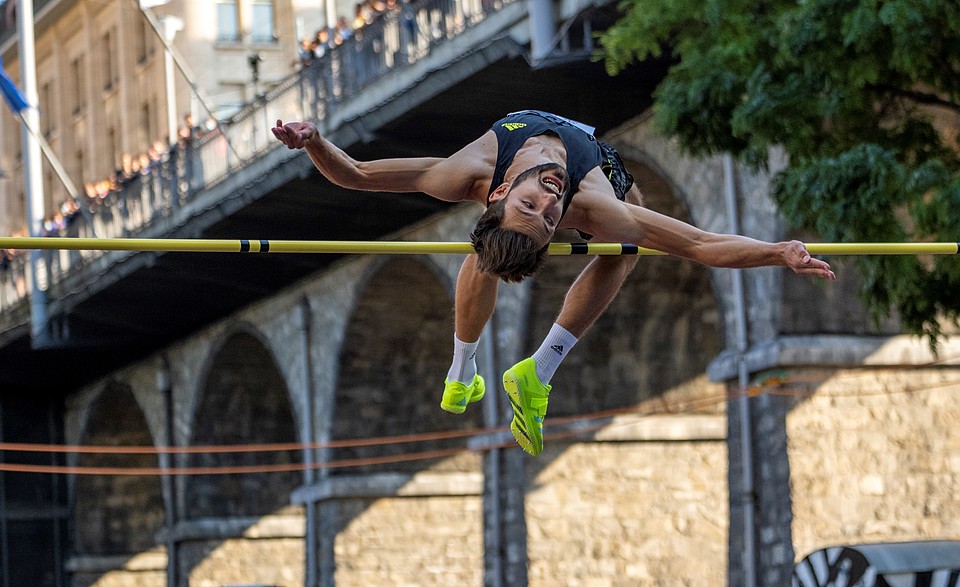 It is without doubt one of the most unexpected feats in Swiss athletics. Loïc Gasch from Vaud, an Athletissima ambassador, became the runner-up in the world indoor high jump in Belgrade.

Gasch, 27, cleared all his bars on his first attempt before clearing 2m31 on his second attempt. This height, and the fact that he had achieved a clean sweep up to that point, enabled him to beat three other athletes who had achieved the same measurement.  The Italian Gianmarco Tamberi, the reigning Olympic champion and star of the competition, had to settle for bronze with 2m31.

We are already looking forward to meet Loïc Gasch for Athletissima at the Pontaise on August 26.

In Belgrade, the US Yverdon athlete was only beaten by the South Korean Sanghyeok Wook, who won with 2m34. The story is all the more beautiful as Gasch only participated because of an invitation from World Athletics, based on his world ranking. He had not achieved the minimum requirements. On Sunday, it was time for the big jump!