PREVIEW ATHLETISSIMA | Everything is ready for a wonderful show to start ! 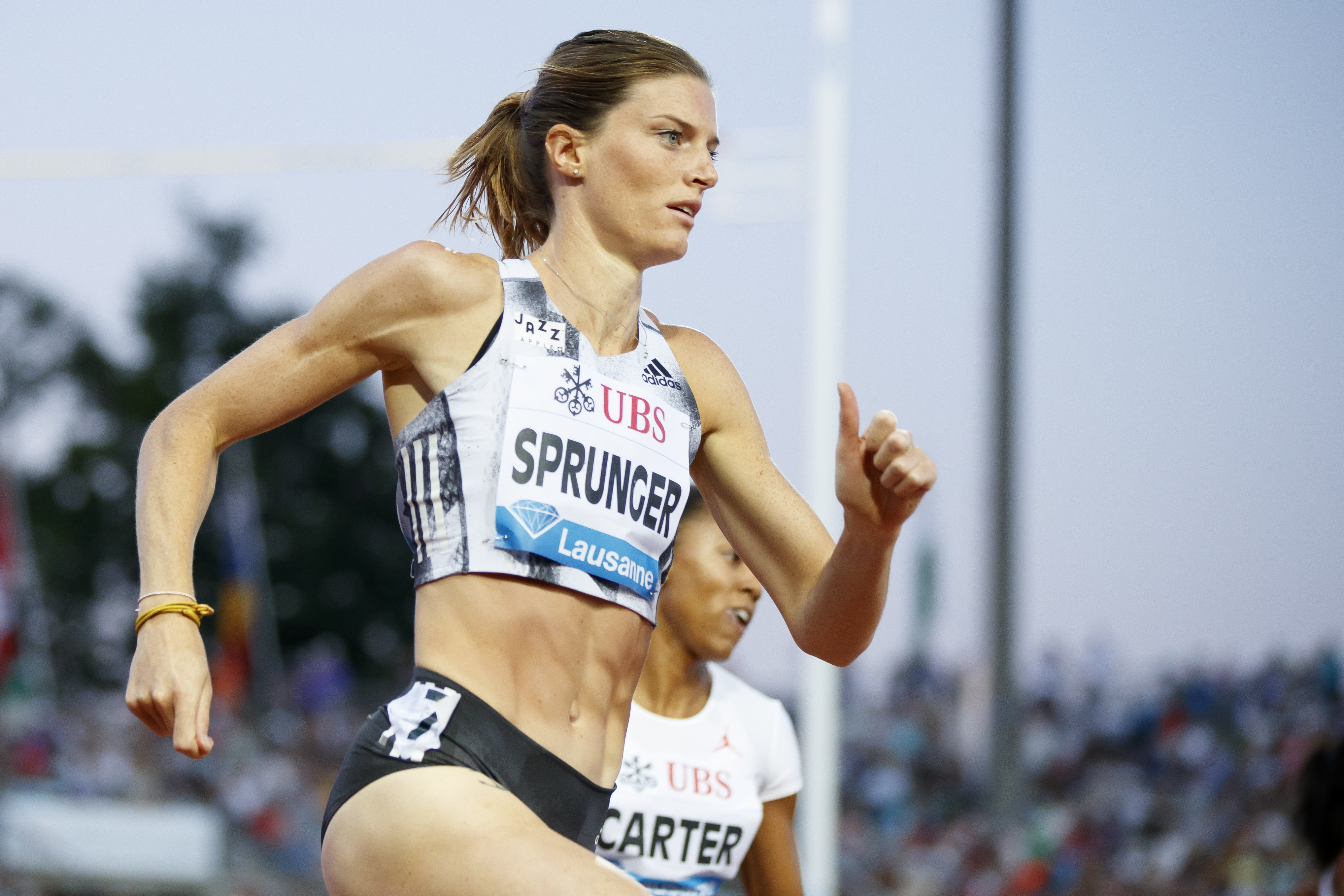 With nearly twenty Olympic champions in contention(individuals and relays), the 46th edition of Athletissima promises to be a sparkling event on Thursday at the Pontaise. There will be plenty of clashes at the top, record breaker attempts, very competitive Swiss athletes and a bursting stadium: everything is in place for a memorable evening.

The women's 100m, at 9.07pm, promises to be the highlight of this 9th stage of the Wanda Diamond League (WDL). At the start  Seven of the eight Olympic finalists will be there. "The Lausanne track is fast," said Shelly-Ann Fraser-Pryce, the former Olympic sprint gold medalist, in front of the media on Wednesday. In the process of making history once again, five days after the Eugene meeting where Elaine Thompson-Herah rocketed to a time of 10.54, just 5 hundredths off Florence Griffith-Joyner's world record?

«The record is now within my reach», confirmed the Jamaican. The question is to know when it could fall. Not necessarily this Thursday, that would be a big surprise. But we can expect some great times from the Jamaican trio Fraser-Pryce, Herah-Thompson and Shericka Jackson (3rd in Tokyo). In their ups, at least, the Ivorian Marie-Josée Ta Lou, 4th in Japan, and the Swiss Ajla del Ponte and Mujinga Kambundji, 5th and 6th in the Olympic Games, want to take advantage of the public support to release their full  potential.

Some 12,500 of the 12,900 places available were taken on Wednesday. This will a be class moment starting from  7.54pm, with a men's 400m race that will give the opportunity to see the Norwegian "phenomenon" Karsten Warholm, author of one of the greatest races in the history of athletics in Tokyo with his world record in the 400m hurdles of 45.94. The friendly and voluble "Viking" said he was curious to see what he could do on the flat. Thomas Schönlebe's "old" European record (44''33 in 1987) will be more than ever in danger. Ricky Petrucciani from Ticino will be the Swiss trump card and has the weapons to beat the national record of Mathias Rusterholz (44''99).

Another of the highlights, the pole vault will offer the opportunity to Armand Duplantis to reach for the 27th time in his career the 6m or more. Last year, only bad luck prevented the Swedish Olympic champion to reach (6m07 during the City Event). The American Sam Kendricks, as he likes to say, became the "best loser in history" with his 6m02 which only earned him 2nd place. The American, excluded from the Olympics because of Covid, will be eager for revenge.

The men's 3,000m will provide an opportunity to admire the new wavelight technology that could propel the Olympic champion of the 1,500 Jakob Ingebrigtsen to break Mohammed Mourhit's European record, which is more than 20 years old (7'26''62). But Ethiopian's Selemon Barega, who won the 10,000m in Tokyo, will be a formidable opponent.

Yulimar Rojas, in the triple jump, should deploy her long legs well beyond the 15 m. In Tokyo, the Venezuelan set a new world record with 15m67. Her press conference on Wednesday showed that she was not satisfied.

The women's 400m hurdles are likely to be a big hit. For the antepenultimate race of her career, in her favourite stadium, Lea Sprunger could come close to her Swiss record (54''06). Since announcing her retirement from competition at the end of the year, the Swiss, the reigning European champion, is running free. The competition will be top notch: Dalilah Muhammad (USA) is the second fastest athlete in history (51''58), and the Dutch Femke Bol the third fastest (52''03).

The men's shot put competition will see the three Tokyo medallists at the stage, in order Ryan Crouser (USA), Joe Kovacs (USA) and Tomas Walsh (NZL). Crouser, the world record holder with 23m37, has been consistent over 23m. With the "Final Three", which will decide between the first three after five attempts on the basis of a final and decisive sixth attempt, the event promises to be undecided until the end.

Back from injury, the German Johannes Vetter will start as favourite in the javelin competition, as well as Mariya Lasitskene in the height. The Russian, who competes under a neutral flag, did not reveal her cards or her ambitions, but her Olympic title speaks for itself. She will meet her runners-up from Tokyo, the Australian Nicola McDermott (silver medallist), and the Ukrainian Yaroslava Mahuchickh (bronze) for an event which is still one of the favourites for the Pontaise audience.

The Kenyans will be favourites in the 800m, with the presence of the two firsts of Tokyo, Emmanuel Korir and Ferguson Rotich. But watch out for the finish of Poland's Patryk Dobek, Olympic bronze medallist, and the Anglo-Saxons led by Clayton Murphy (USA) and Peter Bol (AUS).

In the 200 m, the "famous" Pontaise’s bend should bring the Olympic 400 m champion Steven Gardiner (BAH) and the Americans Kenneth Bednarek and Fred Kerley close to the "time peaks", while the 1500 m and the women's long distance are very open.

The Swiss public will still have the opportunity to get excited about the 110 m hurdles, where Jason Joseph, holder of the best European time of the season (13''12), has the means to obtain the first individual Swiss podium in Lausanne since Lea Sprunger's 2nd place in 2017 in the 400 m hurdles. The reigning Olympic champion, Jamaican Hansle Parchment, will however be difficult to beat.

As has been the case for the past ten years, the women's 4x100m will be the final event. The Swiss quartet Riccarda Dietsche, Ajla Del Ponte, Mujinga Kambundji and Salomé Kora are dreaming of adding a new Swiss record to their expected victory (the current one is 42'05).