INFO | EVERYTHING YOU NEED TO KNOW ABOUT ATHLETISSIMA WEEK! 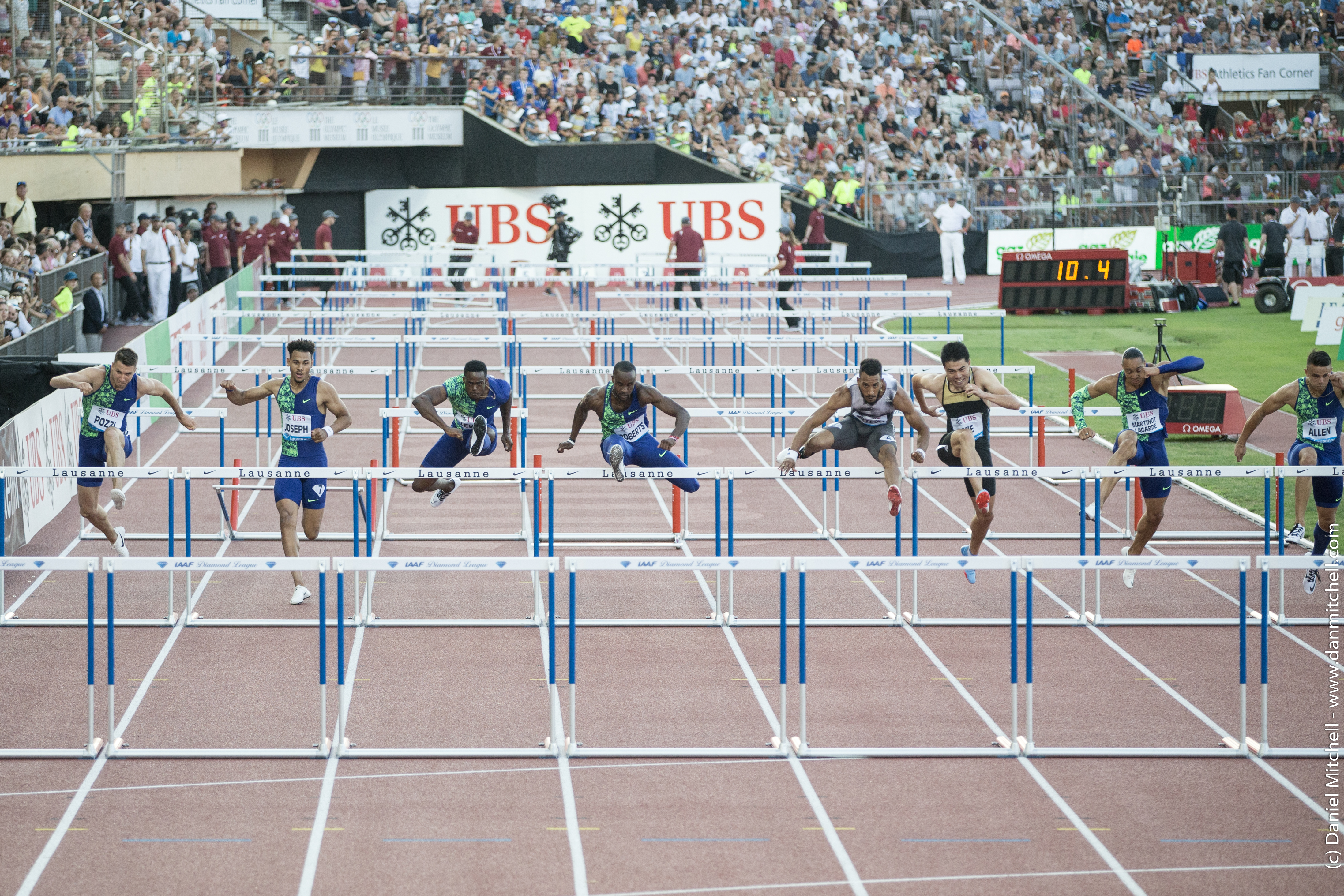 Athletissima is first and foremost a major meeting and  a label that brings together, over five days, a series of events designed to promote and raise awareness of athletics. The program is copious, fun and very competitive at the same time.

The Athletissima Week starts on Saturday,  21 August with the Mini-stars Relay organized from 2:00 pm to 5:00 pm in the Gardens of the Olympic Museum. On the menu, relays in teams of two for children and young people aged 6 to 16 years old, by age group or with a parent.

No less than 100 teams are participating, of which 40 will go to the final. Among the finalists, three duos will be drawn out, who will have the privilege to meet stars engaged in Athletissima.

These relays will take place in the presence of Loïc Gasch, Swiss record-holder in the high jump, and sprinter Sarah Atcho, who will give autographs.

Get all  info on the mini-stars relay here!

Registration is closed but the event is open to the public.

The next day, Sunday August 22, the 2nd edition of the Coupe des Clubs final will bring together the eight best teams of the preliminary rounds at the Stade de Vidy. A good number of the best athletes from the French-speaking part of Switzerland will be present in the six games on the program: 100 m, 400 m, sprint, high jump, shot put and javelin. They will try to obtain a maximum of points - distributed according to their performances based on World Athletics’ rules - in favor of their club. The first three ranked clubs will be rewarded with 5,000, 3,000 and 2,000 francs respectively (plus 1,000 francs for the other five finalists).

Last year, Lausanne-Sports won the competition, ahead of FSG Alle. The Jurassians are looking forward to a revenge, as both teams are in close pursuit this year. CA Belfaux and Stade Lausanne can also aim for the top. The budding athletes will benefit from the encouragement of Lea Sprunger and Ajla Del Ponte, who will be present around the stadium.

All information about the Club Cup finals here!

Tuesday, 24 August will be a day of celebration for the children who are keen on athletics, who will have the chance to train with Swiss and international stars of Athletissima. Four "delocalized" training sessions will be organized in Versoix, Delémont, Bulle and Lausanne, with the participation of 80 children each time. These training sessions already existed in the past, but they will take place under a new formula this year, under the name "Kids' Training".

All the information about the kids training here!

On Wednesday 25th August, a "meeting with the stars" will take place at the Place de l'Europe in Lausanne, from 4:30 pm to 6 pm. Various animations are planned for the public. No need to be an athlete. A platform will be set up, and the curious will be able to meet the very charming Armand Duplantis, Olympic champion and world record holder in pole vaulting (6m18).

This meeting will take place as a prelude to the City Event, organized on the same evening (from 6 to 8 pm) at almost the same place.

All the information about the meeting with the stars here!

There are still a few places left, children from 10 to 15 years old can register here!

This City Event will mark the opening of the Athletissima meeting properly and will consist of a men's high jump competition with the world's best, including the three medalists of the Tokyo Olympics: Gianmarco Tamberi, Mutaz Barshim (who, both obtained the gold medal in Tokyo) and Maksim Nedasekau (bronze). Loïc Gasch from Vaud will also take part.

The event is free, accessible with a valid Covid certificate. No reservations are possible.

ATTENTION ! The various foodtrucks, bars and info booths in the CITY EVENT area will only accept the usual credit and debit cards and Twint (postcards not accepted). No cash payments will be accepted.

All information about the CITY EVENT here!

All information about sanitation and the covid certificate here

The stadium will be almost full, and the atmosphere will be just like the event!

ATTENTION ! The various foodtrucks, bars and info booths in the stadium will only accept the usual credit and debit cards and Twint (postcards not accepted). No cash payment will be possible

All information about the Athletic meeting here

All information about sanitation and Covid certificate here

All information about the ticketing here